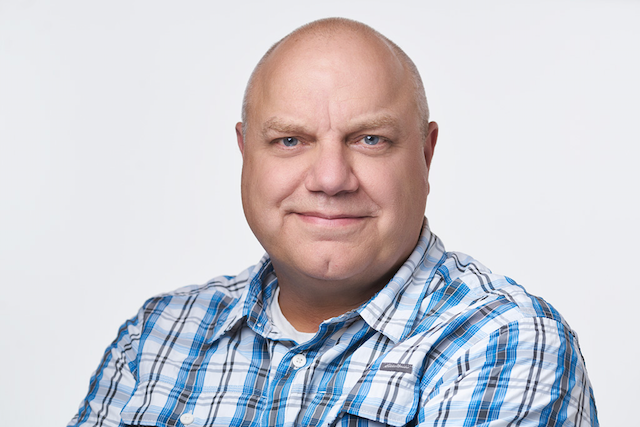 Craig Rupp is the CEO of Sabanto, a company that aims to bring autonomy into agriculture. During his time at Motorola, Craig and a couple of his friends felt an urge to begin a consulting company. At this time, Craig had only six years of experience; however, this did not stop him from pursuing his entrepreneurial journey. Due to the labor shortages, Craig was convinced there would come a day when field operation would be performed autonomously, and he decided that if anyone was going to do it, it was going to be him. “I want to fundamentally change agriculture through autonomy. Ten years from now, I want to drive down the road, see a machine autonomously performing a field operation, knowing I played a part in that happening,” says Craig. The highest point to date for Craig was when his company, 640 labs, was acquired by Monsanto.

Sabanto is headquartered in Chicago, IL, and has a remote development facility in Nevada, IA. Aside from harvesting, Sabanto has performed every last field operation autonomously in row crop agriculture. They take off-the-shelf platforms and make them autonomous. Day by day, Sabanto is helping farmers deal with their labor problems by automating redundant operations. Sabanto has deployed multiple autonomous systems, performing various field operations in numerous fields across numerous states. Craig sees a bright future for autonomous farming and is willing to do all it takes to help shape the future of these developmental stages.