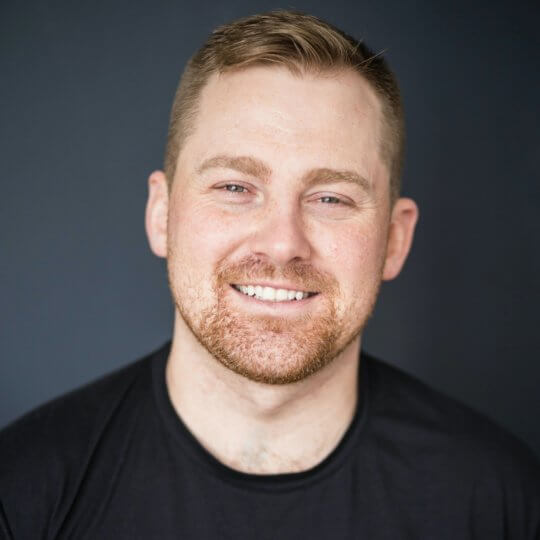 Nick Waverek is the co-founder of Lykkly. Nick calls himself a ‘Remote Midwesterner.’ While Nick’s extended family was in the midwest, Nick’s immediate family lived on the coasts. He has lived in North Carolina, California, Hawaii, and seven years in Japan. Nick and his family then moved back to the United States and lived in rural, central Minnesota. After attending college in St. Paul, Nick moved to his new home, Fargo, where he has been for eleven years.

Lykkly is a personal financial wellness platform. The platform is used to reduce stress and make consumers happier with money.

“We’re helping people think, act, and feel positively about money. We believe we can pair innovations in behavioral sciences and technology to create and deliver remarkable experiences that squash financial stress and its impacts on families, workplaces, and communities.”

Nick is just getting started in his entrepreneurial journey with Lykkly. As Nick reflects on his entrepreneurial journey, he states, “some of my highs have got to be in the experiences I’ve had working with and for really bright entrepreneurs and their startups. Being a part of ClickDimensions, eOne, CoSchedule, and Bushel was very impactful for me. Standing of the shoulders of giants, at various, but relatively early stages was an opportunity to learn, do, and teach.” Nick explains that being part of Startup Weekend was very impactful.

“It’s baptism by fire, something I have become extremely comfortable with, almost daily now as an entrepreneur.”

When asked how the community can support Nick and Lykkly, Nick states, “We could really use the continued feedback! Signup for our beta. And if you have connections and intros to businesses or organizations that can help roll out Lykkly we’re ready to talk.” Nick will likely be raising capital soon, so if anyone is interested in learning more about Lykkly, or they have introductions to the capital world, reach out to Nick for a conversation.

“Money can’t buy happiness, but Lykkly can help you be Happy with Money!”

Tresa is the Marketing Intern for Emerging Prairie. She is currently a Communication Studies major and Marketing minor at MSUM. Tresa is passionate about connecting with others. She is looking forward to learning more about the community that EP is building through technology, innovation, and entrepreneurship. In her spare time, she enjoys spending time at the lake, trying new coffee shops, and hanging out with family and friends.