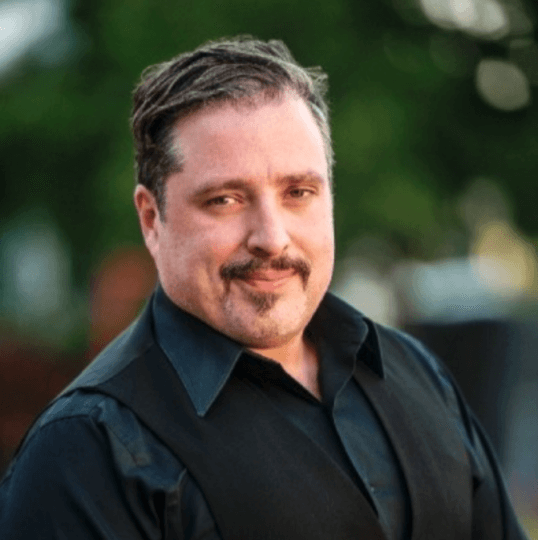 Bart Womack is the Founder and CEO of Eden Grow Systems, a company dedicated to finding and implementing the newest farming technologies and designs. Bart is the inventor of Eden Grow Systems’ first product, the LifePod, their prototype, which is a self-contained, automated, climate-controlled, aquaponic, and organic food production system.

Since Bart was 21, he has owned and operated his own company. The growth of his ideas inspires Bart, a University of Houston Graduate. During his exploration into the entrepreneurial world, he has found value in hard work. “The highest point is now,” Bart stated explains when discussing the highs and lows of his entrepreneurial journey.

Eden Grow Systems is a company committed to the future of food, with an end goal of giving families and communities the ability to be self-sufficient in their food production.

“We build next-generation, modular, automated farms,” states Bart. “Eden is meant to help all of mankind by creating a more sustainable and empowered future for all humanity.”

Join the Eden team in their Feed the Future Initiative to empower individuals to live a more secure, independent, and abundant life.